Today, a decade after the launch of AWS, cloud computing is ubiquitous and used by significant parts of the software industry. But, in recent years, with the introduction of Docker containers, raise of microservices and with growing popularity of new technologies such as unikernels and serverless, we see significant change in the way clouds are used.

In this track you'll have the opportunity to hear stories of successful implementations of all these new technologies as well as being exposed to new ideas in the field of cloud native applications.

Speakers on this topic 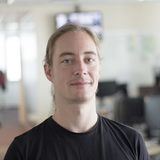 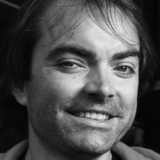 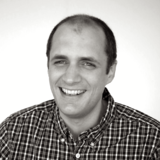 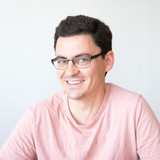 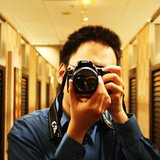