Speakers on this topic 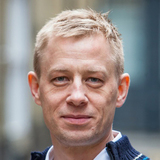 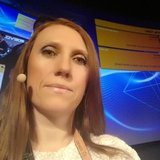 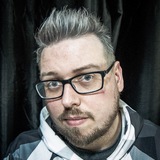