Virtual Round Table with Kevlin Henney

GOTO Virtual Round Tables are curated discussions, tailored for leaders in the Software industry. During the discussions, one of our GOTO experts will moderate and provoke no more than 8 attendees to explore a specific topic. The goal being to connect you with like-minded leaders, share learnings and knowledge, whilst stimulating ideas that help move the software community forward.

Rather than displacing one with the next, we see paradigm shifts sloshing up against one another. While we see some old languages dying out, we see many old languages continuing to evolve. Languages young and old borrow ideas from one another, but also splinter and diverge. We see that the success (or demise) of a programming language is more intimately tied to its ecosystem, applications and users than to intrinsic properties of the language.

Looking at this sea of change, what do we see as the current interesting trends, features, innovations and rediscoveries?

Who is this event for? 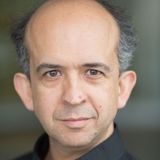 Editor of two books both including '97' in the title; excellent and entertaining on stage. One of our favorite quotes by Kevlin: "Less code = less bugs" 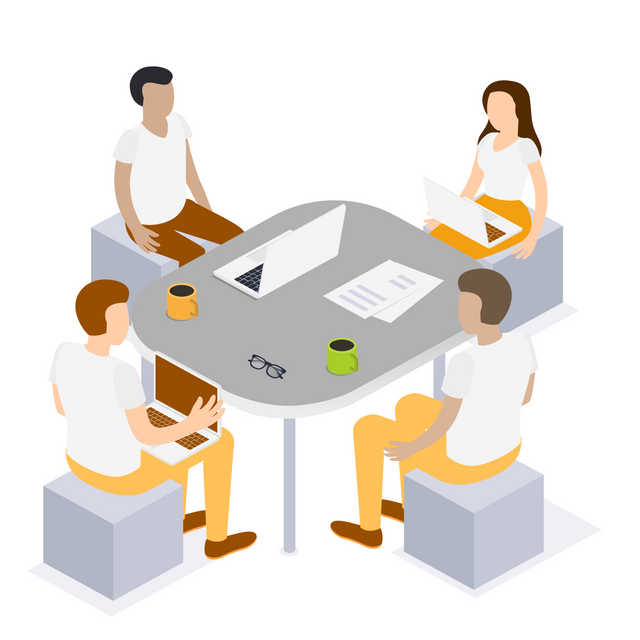 Other Virtual Round Table Sessions